Research Shows that NMN May Improve Fertility Quality of Aged-women

High-quality oocytes, a prerequisite for successful fertilization and subsequent embryonic development, are the material basis for life onset. In most mammals, female senescence processes show an evident decline in follicles and oocytes’ quantity and quality (Yamamoto et al., 2010).

Researchers investigated whether NMN supplementation would restore the NAD+ content in oocytes from maternally aged mice. Young and aged mice were administered PBS or NMN for ten consecutive days and received hormones on days 8 and 10 for superovulation.

Researchers have prepared different NMN concentrations to obtain mature oocytes and observed that the administration of NMN in aged- mice remarkably elevated the NAD+ content in oocytes, indicating that NMN supplementation might be a potential strategy to improve the quality of aged oocytes.

To test this, researchers evaluated the oocyte morphology of young, aged, and NMN+aged mice. And the statistics revealed that maternal aging dramatically reduced the number of ovulated oocytes and the rate of matured oocytes but increased the incidence of fragmented oocytes. Conversely, NMN supplementation ameliorated the defects in the number and morphology of oocytes caused by aging. 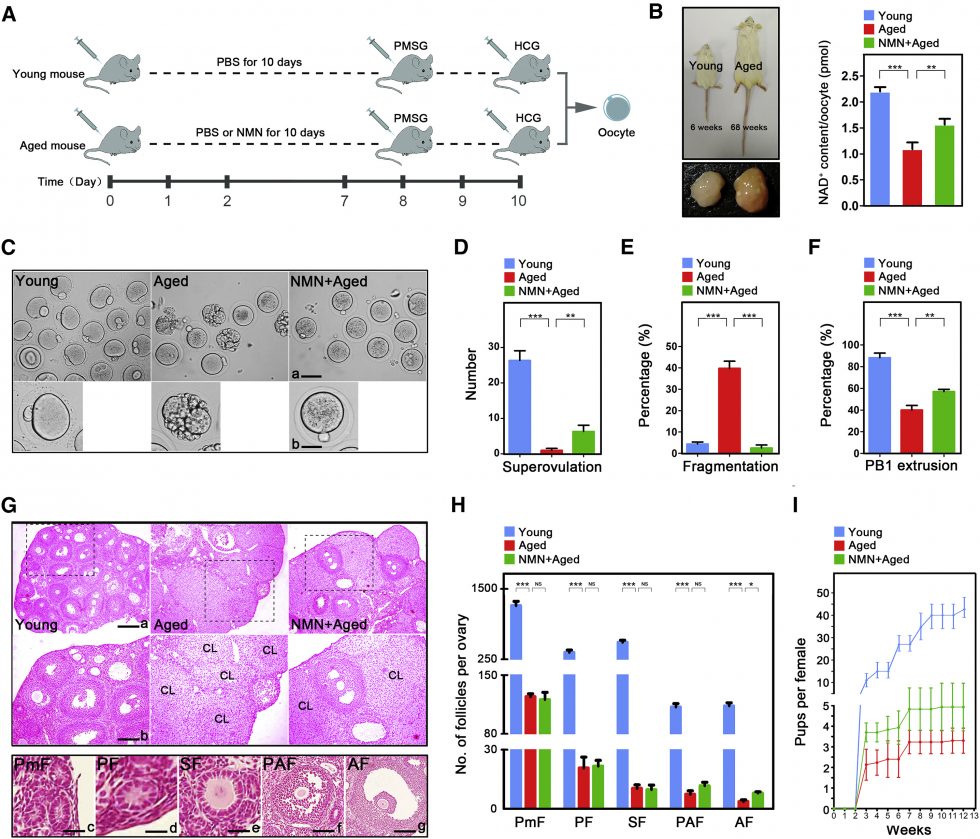 These observations indicate that NMN can partially restore the number and morphology of aged oocytes by enhancing NAD+ levels and improving the animals’ fertility.
And We believe that NMN may lead our human to a great and better future.

Longevity is one of the topics that people have been committed to exploring since ancient times. Through the process of NMN-related research and development, we seem to have dimly sought a route to make it happen.

However, the NMN market has also become chaotic with the marketing potential been triggered in recent years, making the business customer and terminal users difficult to distinguish the true from the false.

Effepharm devoted the research and development in the field of NMN. With the help of the company’s unique IDS® system and top R&D technical support, Effepharm launched its brand NMN raw material Uthever®. 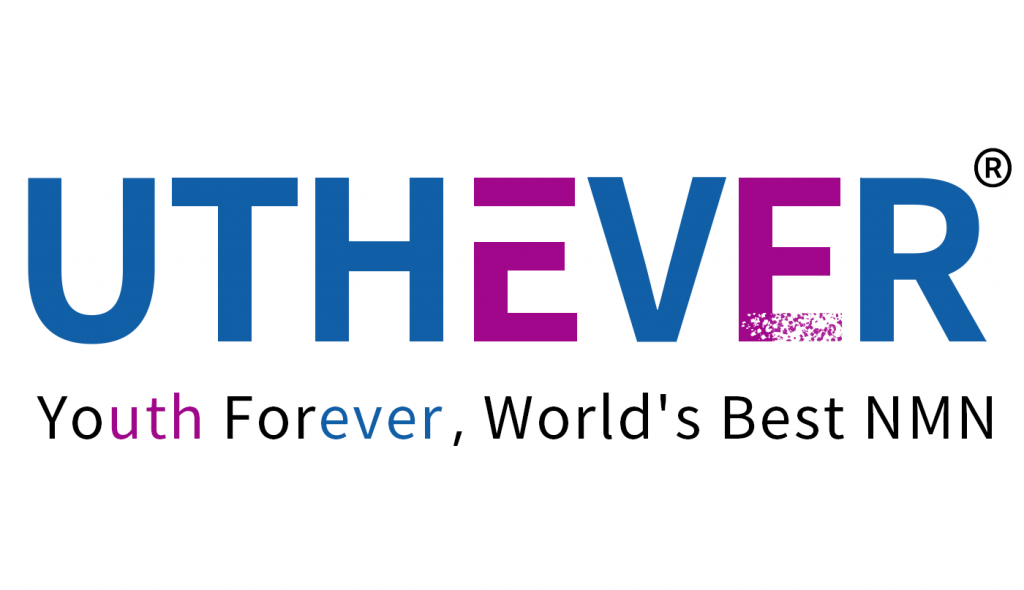 Effepharm embeds the concept of pharmaceutical R&D into its product development process. It is proud to claim that Uthever® has purity is not less than 99% and has passed strict self-inspection and third-party testing.

It is also the only NMN raw material manufacturer in the world to conduct clinical trials. Effepharm has launched a multicenter, randomized, double-blind, parallel design, placebo-controlled study to evaluate the efficacy and safety of NMN, which provide valuable information for the NMN R&D.

All the efforts have made the UTHEVER® being unique in the market.
And by choosing UTHEVER®, you are promised to have this remarkable molecule of youth.