Undoubtedly, the whole world is undergoing great shock under the COVID-19 circumstance. According to some statistics, the number of deaths caused by coVID-19 in the US is equivalent to crushing two civilian airplanes every day. And scientists have devoted themselves to search for the most effective curing method, including NMN cocktail therapy and mRNA a vaccine.

Pfizer /BioTech recently announced that its vaccine was 90% effective. Moderna also announced its first interim analysis of phase III clinical trials of its covid-19 vaccine candidate, which showed an efficacy rate of 94.5%.

Taking advantage of this opportunity, we would like to review once again the treatment of a 55-year-old severe coVID-19 case with NMN from the United States in April this year and the difference between NMN cocktail therapy and mRNA vaccine.

Currently, most developed vaccines are mRNA vaccines, which target the coronavirus precisely. In theory, scientists make a synthetic version of the mRNA that viruses use to build their infectious proteins. Cells would read the delivered mRNA as instructions for building the virus’s protein to make some of the virus’s molecules themselves. These proteins are independent, so they do not assemble into viruses. The immune system then detects these viral proteins and begins to respond defensively to them.

But different from mRNA vaccines, which target the virus precisely, NMN cocktail therapy cure the symptom caused by COVID-19.

Harvard University released a report on April.4th that showed that a 55-year-old intensive COVID – 19 patient increase its immune level 85% higher than previous and successfully discharged from the hospital after intaking 10-days NMN.

As we have known, when a virus or bacteria infect the body, the immune system develops a sustained inflammatory response.NAD+ levels in the body decrease, accompanied by the increasing infected cells and viruses. And with fewer NAD+, our bodies have less energy and less material to support cell repair, which leaves the body vulnerable to inflammation and makes the body more easily infected by viruses and bacteria.

Therefore, the patient was intaking NMN to supplement NAD+ in this case. Doctors observed that the patient improved its resistance and immunity by intaking NMN and alleviated the symptom of inflammation. Moreover, it provided energy for the cells to be repaired and construct a stronger defense shield to resist the invasion of novel Coronavirus.

Of course, it might not be a big concern if it’s just one case. Cedars-Sinai also reported two similar cases, which shows that two elderly patients with severe illness lightened the symptom of fever, cough, and headache after taking NMN for 48 hours. 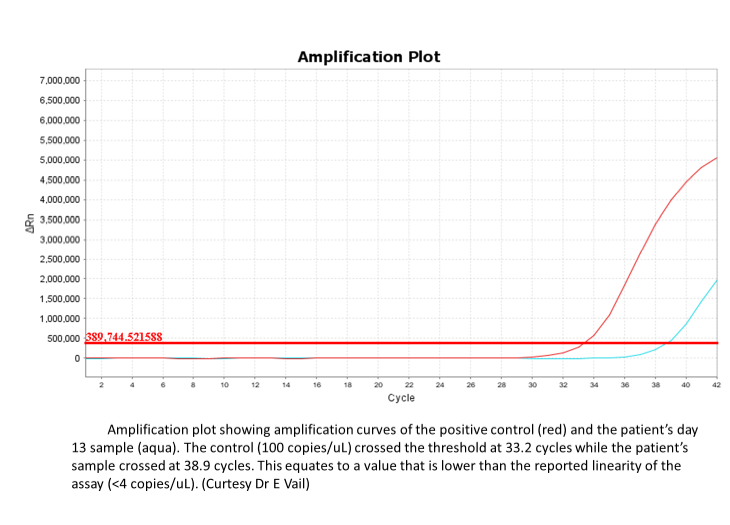 These scientific implications of such findings are even more critical since they reveal that NMN has an inhibitory effect on virally induced inflammation in the body and suggests more possible NMN applications.

Simultaneously, the continuous optimization of Effepharm also helps its brand material UTHEVER® stand at the forefront of the industry.

Each batch of UTHEVER® delivered to the market is subject to a series of rigorous self-testing and third-party testing (such as Intertek and Micro Quality LABS) to ensure the quality.  The purity of UTHEVER® is not less than 99%, no more than 0.5% for a single impurity, and no more than 1% for total impurities and that they are known impurities. Heavy metals and microorganisms are also strictly controlled within the USP standard for safety.

Making a difference for all who depend on us has always been our vision. As a market-oriented company with scientific research as its core competitiveness, Effepharm sincerely invites brands to join hands with us to create a better and healthier future for human society.